Clapham SW4 is a strictly residential district located in the southern part of London. Its territory falls within two of the largest London Boroughs in this part of the capital city – those of Wandsworth and Lambeth. Until 1889. The land of Clapham was part of the county of Surrey, but in this year it was absorbed by the County of London.

Although most of Clapham is taken by residential development, there is also more than enough open spaces that the locals enjoy visiting regularly. Clapham Common is the greenest area in the region, and it consists of three ponds, lots of green space and an ancient bandstand. Other important parts of this suburb are Clapham town which has some fine examples of Victorian and Georgian architecture. Clapham South is the biggest residential area and most of its territory is taken by flats or housing estates.

We Offer
Get a Free Quote 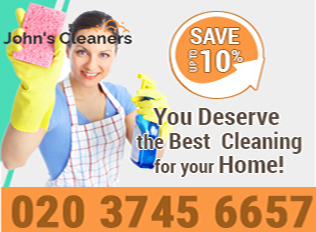